Pupils from Round Oak, Oak Wood, Brooke and Woodlands Schools came together for the 2014 Special Schools Netball Festival hosted by Myton School in Warwick. Supported by a team of Myton’s fantastic Year 9 and 10 Sports Leaders, the players threw themselves into a busy morning of skills and drills. Sue Backhouse, Chair of the CSW Special Schools Sport Forum, worked with Sarah Taylor, Warwickshire NDO to deliver the event in response to a clear need for further disability netball opportunities in the area. Sarah was thrilled with the effort and enthusiasm shown by all the players and the level of engagement by the Sports Leaders undoubtedly helped generate a fantastic atmosphere.

England Netball’s recently appointed Disability Development and Delivery Manager Sheonah Forbes, also attended the event and was impressed with both the organisation and the obvious enjoyment of the players. She outlined that “England Netball is developing a strategy over the coming months to help understand the needs of the participants and develop resources that offer high quality provision”. This will hopefully lead to further participation opportunities and inclusive across the county. 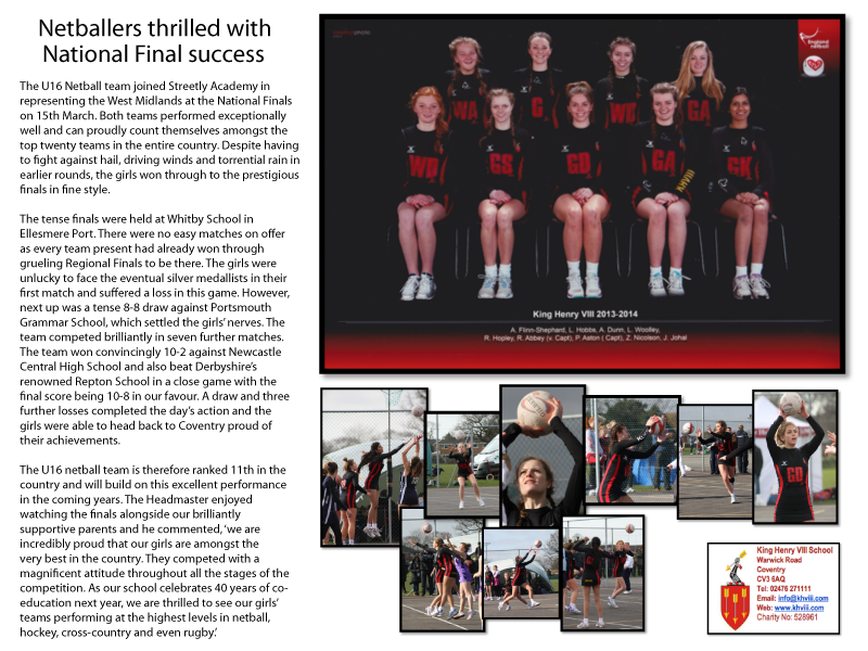 Bournebrook’s year 6 netball team were on fire after winning all their games in the league.

The netballers attended their final tournament of the year, the Northern Warwickshire Year 6 High 5 Tournament held at Pingles in Nuneaton on Tuesday 1st April 2014. Bournebrook dominated the tournament with win after win.

The final game in the group stage could potentially have been a difficult one playing against Milverton who they had just played in the County finals only a week before. Bournebrook took victory with a score 6-2….they made it through to the semi-finals. Their semi-final match was against Stockingford. With the buzz of winning all their other matches, Bournebrook went in confident and won 8-0. Finals were next.

The finals were organised into a round-robin where the 3 teams played each other to decide 1st, 2nd and 3rd places. Their 1st game in the finals was against Weddington which they had already beaten in the group stages so were confident. They dominated the game with 5 goals from Katelyn and 1 goal from Haidee. The game ended with a 6-0 win to Bournebrook. Bournebrooks final game was against Twycross which had always been tough competition; however that would not stop this undefeated team! With 3 goals scored by Katelyn and 3 by Alyssa, they easily won 6-1.

Knowing they were going to receive their gold medals and tournament cup, Bournebrook were ecstatic with the results of the evening.

Thanks from Bournebrook go to Lindsey Acton who gives up so much of her time to coach the teams. Thanks Lindsey! 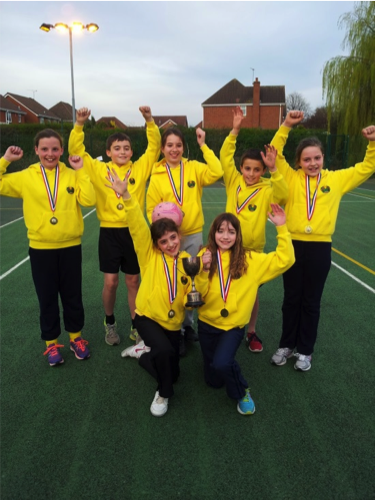 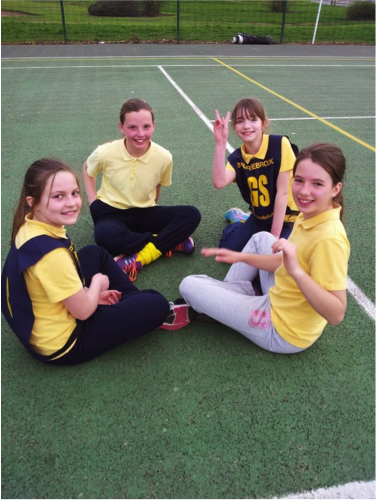 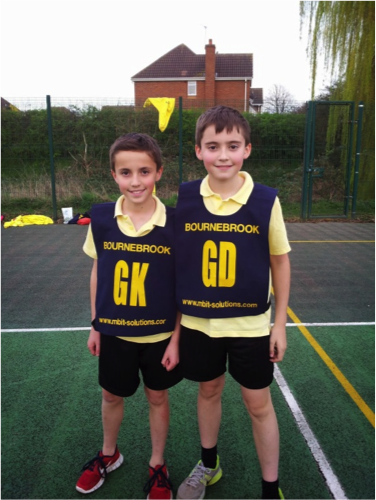 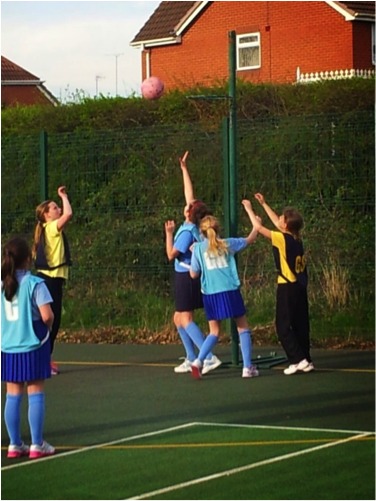 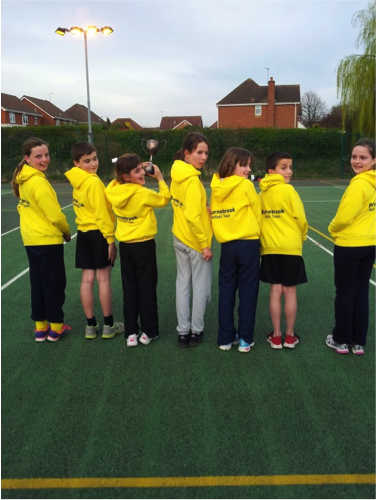 Hinckley Ladies took the opportunity to showcase their brand new courts, by hosting their first schools invitational tournament. The event was held on Saturday 22nd March and was open to schools from Hinckley and Bosworth area. The idea came from the clubs junior representatives, Emily Davis and Holley Hemsley. With help from other members, the idea quickly became a reality. Teams from Dixie Grammar School, The Heathfield Academy, Redmoor Academy and St Martins Catholic Voluntary Academy were all in attendance.

Communications secretary Jessica Burke said ‘The aim of the tournament is to promote netball in our community and to give the pupils the opportunity to play on our fantastic new courts which were opened back in October by England Netball’s Olivia Murphy. There is some fantastic talent out there and being able to continue the local school and club links enables this talent to be developed further. This tournament will now be an annual event and hopefully encourage youngsters to join us in our love of netball.’

The day was a huge success and thoroughly enjoyed by all.

Hinckley Ladies are welcoming new junior members at the Leicester Road Sports Club. Training is every Thursday evening, Year 7and 8, 6.00-7.00 pm and Year 9, 10 and 11, 7.15 – 8.30pm. For more details see: www.hinckleyladiesnetball.co.uk and contact Claire Aspinall on: claire.aspinall@aol.co.uk 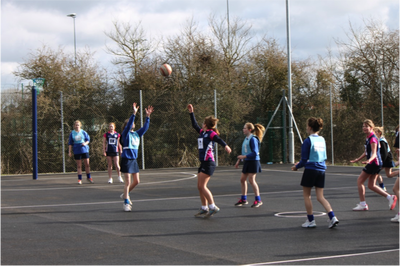 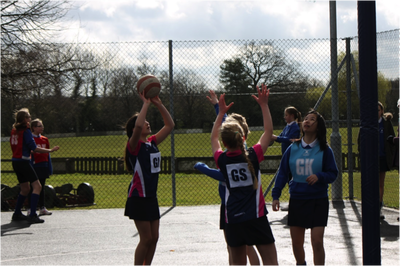 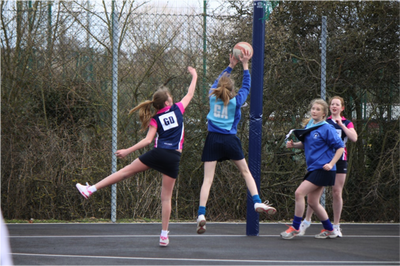 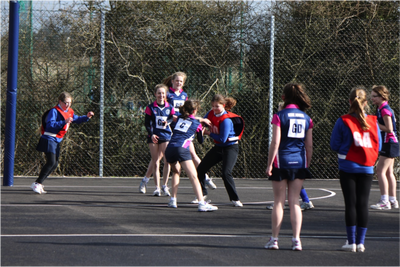 Photography is by Tom Morgan.