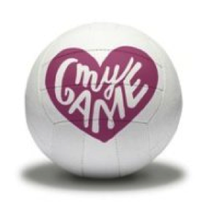 As a County we aim to increase the level of participation by getting more people involved in every aspect of netball, from playing, coaching, officiating and volunteering.

Working closely with our England Netball Development Officer we will be promoting the ‘Pay & Play’ opportunities that England Netball has developed to encourage those who want to turn up and ‘have a go’ or those wishing to come back into the sport, perhaps having not played since their early school days.

This section of our website will include information about such initiatives as; Back to Netball and Netball Now, so take a look at what’s on in your area.

​This is where you will find all information on our England Netball programmes such as Back to Netball and Netball Now across Warwickshire! Get in touch if you need more information or have any questions georgina.rettey@englandnetball.co.uk