Organised by CSW Sport and England Netball, the 2015 Warwickshire county finals, saw the addition to the programme of netball for players with learning difficulties, alongside the High 5 and Year 7 secondary competitions. 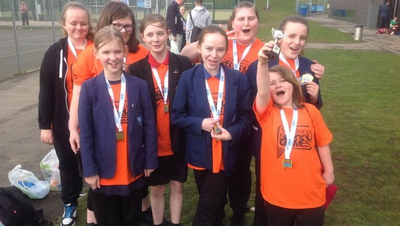 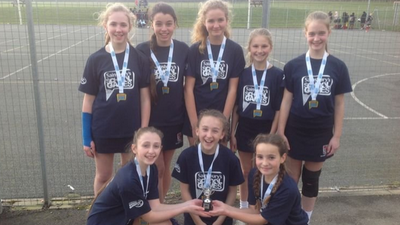 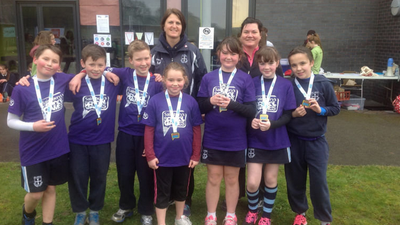 Sainsbury's Level 2 School Games Secondary Inclusive Netball 2015
The inaugural Sainsbury’s School Games Level 2 Secondary Inclusive Netball Tournament took place this week at Myton School in Warwick. Following on from a successful skills event in October, six schools from across the CSW sub region took the court in what was their first netball competition for many. Supported once again by a fabulous team of Year 9 and 10 Sports Leaders from Myton, players from Woodlands, Campion, Myton, Corley, Round Oak and Hazel Oak, took part in a round robin event that saw a number of closely contested matches.

Sarah Taylor, Warwickshire Netball Development Officer, who organised the event in conjunction with CSW Sport, was thrilled with the level of determination, enthusiasm and sportsmanship on display and is looking forward to expanding the inclusive netball calendar within Warwickshire. 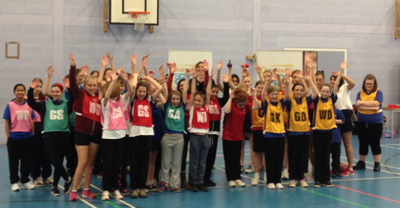 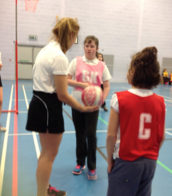 Coventry, Solihull & Warwickshire School Games reflect the spirit of the Olympics on a county level, offering school children the fantastic opportunity to take part in an inspiring event that brings sport, the arts and culture together in celebration of excellence. Using the unique power and energy that London 2012 gave us, we can motivate and lead young people into the benefits of competitive sport.

Despite experiencing all weathers, from glorious sunshine, rain, thunder and even snow (!), the players displayed great determination, skill and sportsmanship to make the event a great success. Paralympian and Sporting Champion, Mark Fosbrook presented medals to the delighted winning teams, whilst Lesley Blair, Regional Performance Academy Coach was also in attendance. A great end to an exciting event. 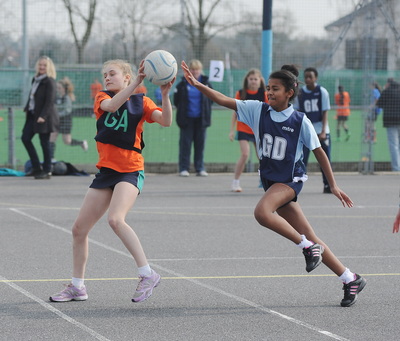 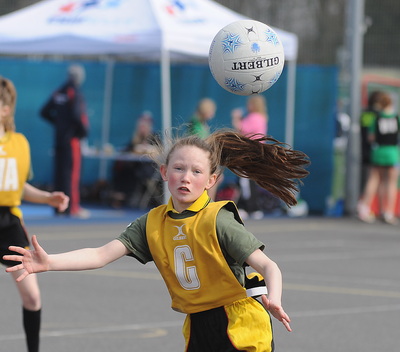 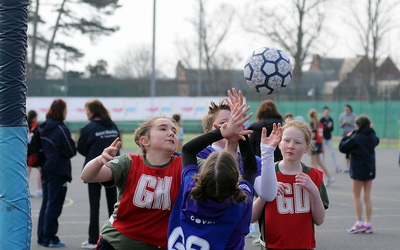 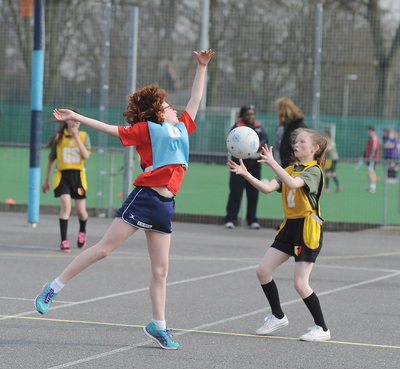 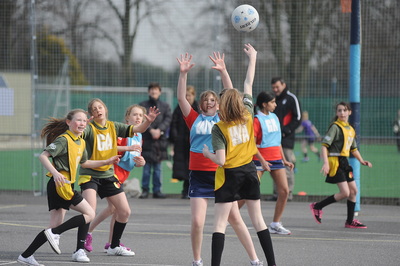 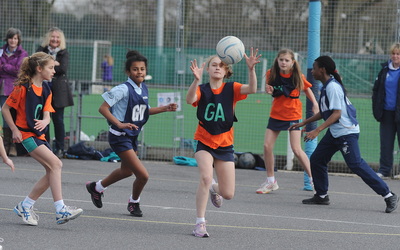 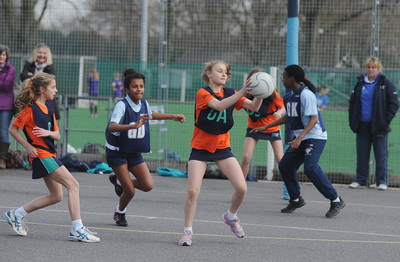 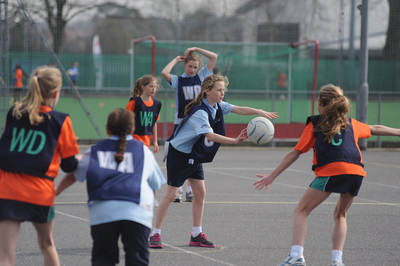 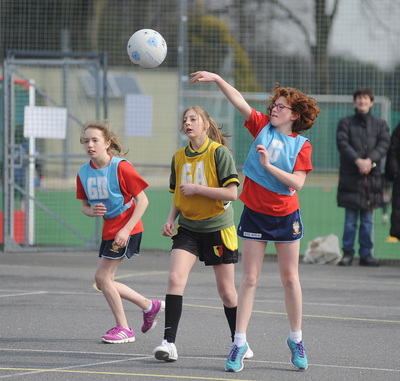 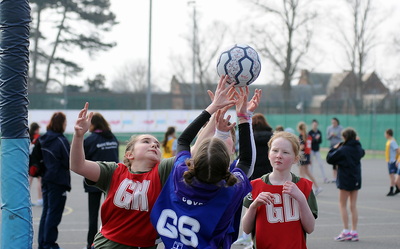 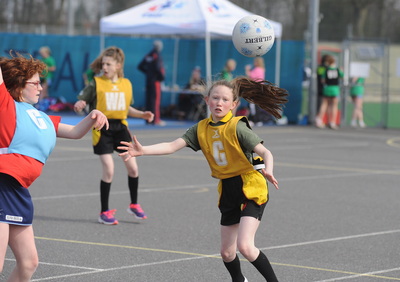 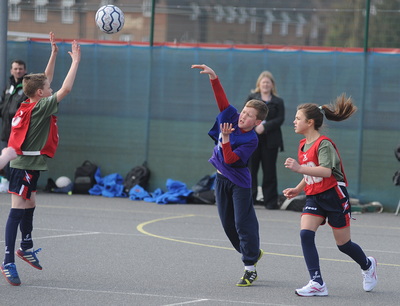