Netball Journey at Henley Green Primary School
After completing the 3 hour England Netball High 5 workshop at Kineton School Mr Blakeman, PE teacher at Henley Green and netball novice, decided to set up a High 5 netball club and hopefully team to compete in games. It was decided to run the club after school on Thursdays and to make it a girls’ only club to encourage girls at school to become more active as many of the sports clubs and team were predominately attended by boys.

There was a lot of interest instantly and soon 30 girls were signed up for the club, the largest club at the school, and other members of staff kindly offered their time to support the venture. Mr Blakeman’s training on the course was invaluable as the girls learnt the footwork rule which is very different to other invasion games that they had played. The sessions were lively, well attended and before long natural leaders emerged to support less confident players. High 5 bibs were ordered with Sainsburys Active vouchers and the girls started to play in particular positions and be aware of the parts of the court that they could enter – again very different to other games played. The highlight of the term was a competition against St Christopher’s Primary School where Henley green finally won the last game after 3 close and fiercely contested matches. The staff decided to buy a trophy and make it a termly challenge between the two schools.

The netball club has now entered its second term and the experienced girls are now helping to coach the new intake of girls new to the sport. Lucy Adamson, PE teacher, and year 11 girls from local secondary school Lyng Hall regularly attend the club to support coaching and to support the leadership skills of the older students. Lyng Hall are hosting a netball tournament for local primary schools in the new year. As a result of the support of England netball, teachers in Coventry have now established a brand new High 5 netball league and Henley Green are playing in the Eastern division with 4 other schools and hosting 3 of the games. St Christopher’s School are playing at Henley Green under the floodlights in December as part of the termly netball challenge.
Henley Green’s netball journey has been rapid since the course in February this year and the girls have benefitted from the physical, social and psychological aspects of the game through the club. Netball is now as popular as football during lunchtime and it is rewarding to see club members taking the lead with boys in particular and guiding them to the intricacies of the sport. This helps instil discipline through the game of netball and it is amusing to see children contesting their position on the court when the vest lettering clearly highlights their allotted position! Completing the England Netball High 5 workshop has clearly had a huge impact on pupils, and staff, at Henley Green and is complementing the PE and wider curriculum at school and giving the children new life skills that are transferable and they are having fun along the way too! 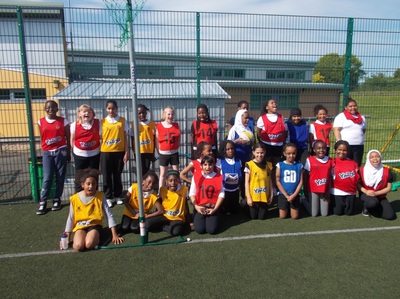 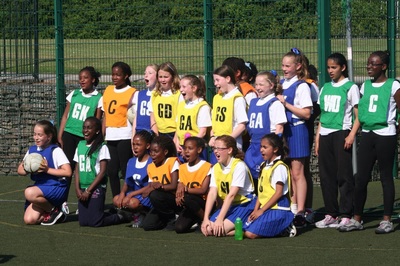 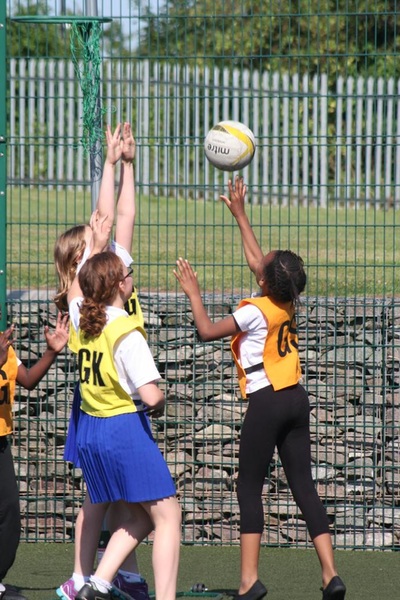 New High 5 Sessions for School Ages
Click the below poster to enlarge! 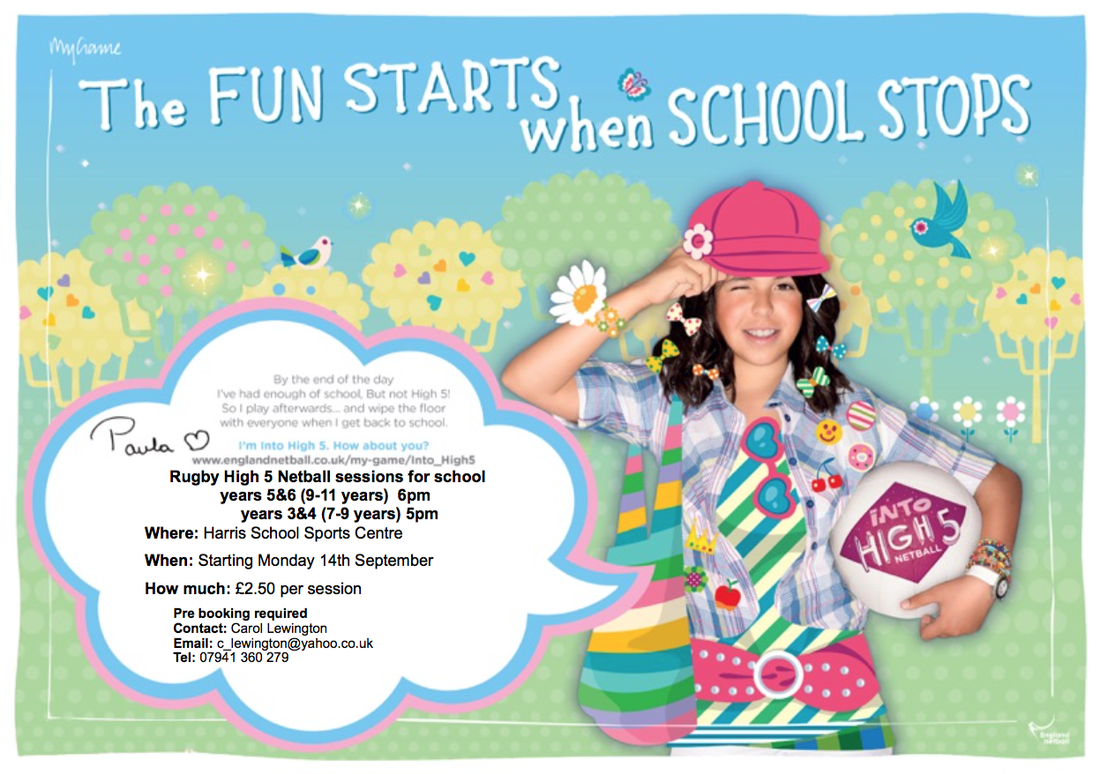 High 5 to 7 a Side
Budding netballers from across Warwickshire have recently taken part in an 8 week ‘High 5 to 7 aside’ programme in Coventry. Local UKCC coaches Joy Davies and Abigail Richards have worked with 23 Year 6 players from all areas of the Coventry, Solihull and Warwickshire sub-region to encourage the transition from primary level High 5 into the full 7 aside version of the game. The girls enjoyed a variety of skills based training, combined with an introduction to positional play and tactics, along with the opportunity for plenty of match play. Supported by Warwickshire County Netball Association, the players received t-shirts and certificates of attendance, along with information on local Junior Clubs that will help them further develop their netball potential. 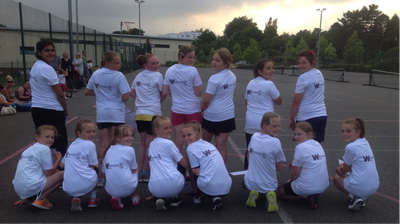 NYC Leamington Report
A small, but nonetheless mighty group of 9-11 year olds came together this week for Warwickshire's inaugural Netball Youth Camp in Leamington Spa.   Determination and focus were mixed with fun and giggles, as the players took part in a whole host of skills sessions, court play development and fitness challenges.

With the sun shining, a busy camp schedule lead by Lucy Cassidy, Sarah Taylor and Phillipa Whittle, saw the young players put through their paces on court, whilst the daily skills challenge allowed them to track their progress throughout the week. The girls could be seen working hard on individual and group drills to develop various aspects of their game, with regular opportunities to transfer those skills into match play.  A range of fundamental skills were covered including footwork, ball handling and shooting, whilst the ability and attitude of the players allowed the coaching team to introduce more complex skills for this age group including reverse pivots, split landings and holding a space.

A camp visit by England u21 and Loughborough Lightning player Lauren Massey, gave the girls the opportunity to learn about the lifestyle of a top level player,  as well as pick up useful tips and advice.  Lauren showed the girls how to successfully turn in the air and worked through sequences down the court. "England Netball's NYCs provide a superb opportunity for more girls to get active and playing netball from a young age. By experiencing high level coaching in a fun and friendly camp environment, they will take the skills they have developed back to their schools and clubs and hopefully more girls will be inspired to start playing netball."

Without exception, every one of the young players took part in the camp with enthusiasm and a really encouraging desire to improve. They should all be commended for their attitude and sportsmanship and it is fantastic that: "Brilliant", "Active", "Amazing", "Fun", "Interesting", "Awesome" and "Excellent" cover their one-word summaries of the week. We certainly look forward to tracking the progress of the participants, as well as building on the success of  the camp. 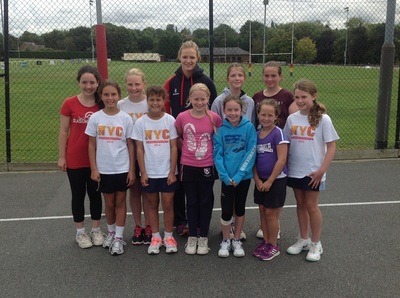 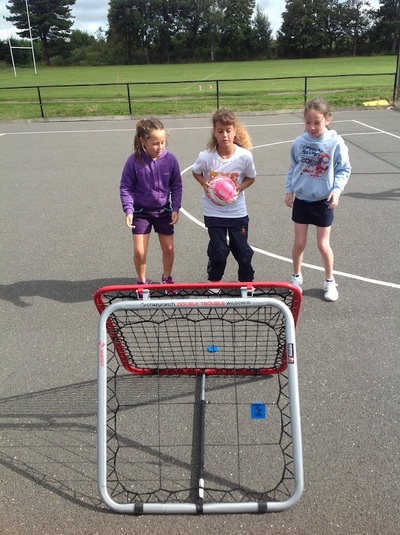 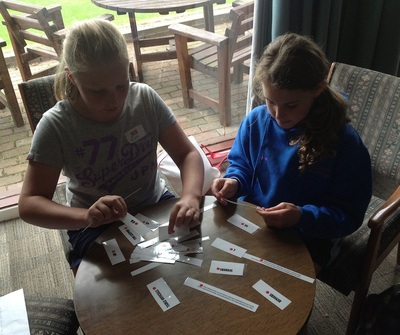 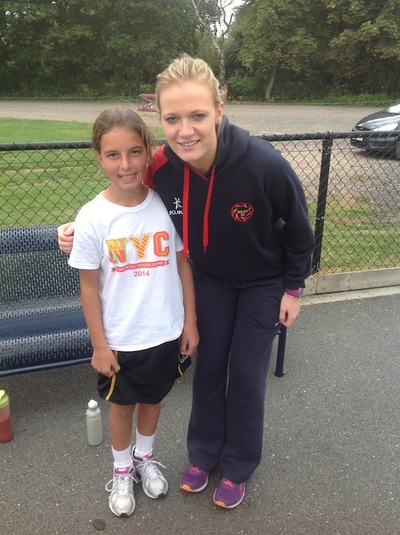 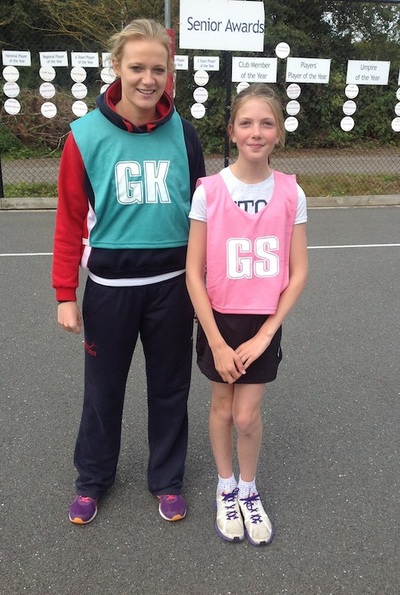 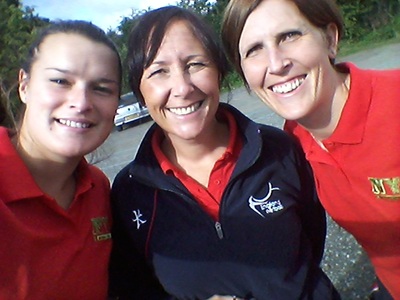 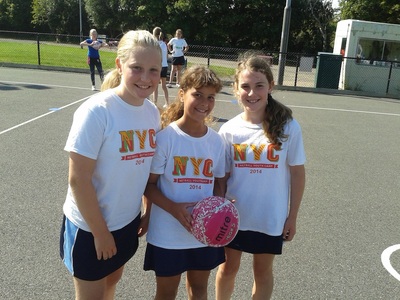 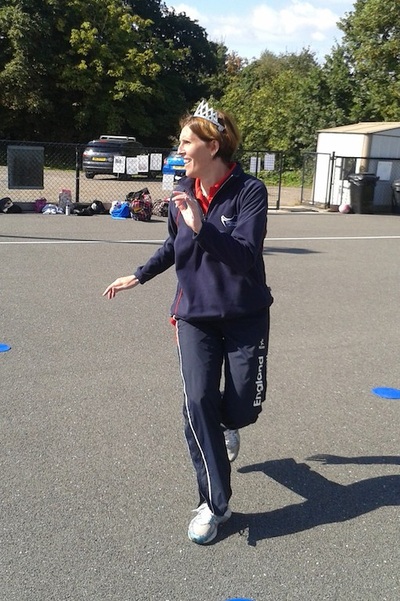 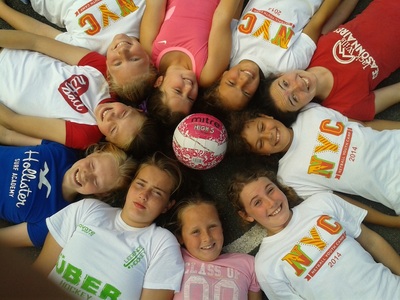 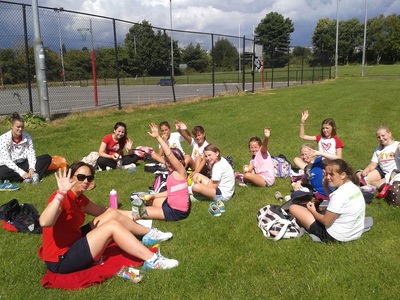 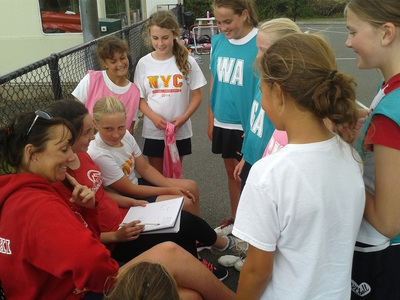 Workshop Tutor and Warwickshire NDO Sarah Taylor said afterwards “I am absolutely thrilled with the level of interest and the enthusiasm shown by all the participants. It is really encouraging to work with a group of teachers who are committed to delivering high quality coaching and consistent delivery of High 5 throughout the city.” 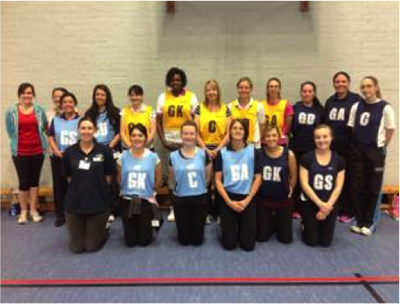 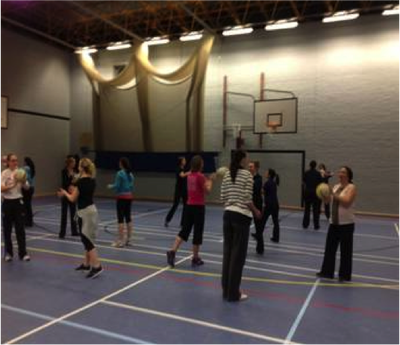 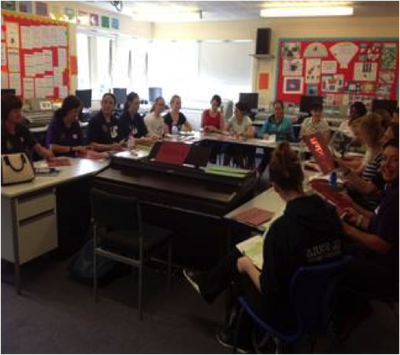 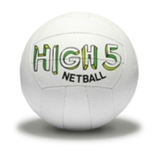 High 5 is the massively popular entry game of netball. It’s a great way for kids to get active, enjoy themselves and make new friends. It’s designed specifically for children, aged 9-11, and uses fun and variety to get them into the game, polish skills and aid fitness.

With 5 players on court, and up to four off-court roles, High 5 enables you to engage more kids, more of the time. Off-court players take on roles such as time keeping and scoring.

High 5 can be for mixed or single-sex teams with a maximum of two boys on court at any one time.  A key part of High 5 is players rotating round positions. This means that all young people get to experience every position on court and makes for fitter more adaptable players as they get older.

Join in the fun; get your school or club involved and PLAY HIGH 5 NETBALL.

For any information about High 5 in your area, please contact Warwickshire Netball Development Officer Sarah Taylor.