The first post pandemic regional Walking Netball festival was held on 8th March 2022 at Walsall Campus Sports Centre, the home of West Midlands Netball. The event took place on international womens day and saw 11 teams travel from around the region to participate in two walking netball competitions and a well-represented bake-off competition. Warwickshire was represented by two groups, Nuneaton, and Coventry, with both groups displaying their amazing walking netball skills throughout the tournament. The Coventry group were also crowned winners of the wiggle and giggle section of the event, with Amanda Beasley awarded as the EN player of the tournament. 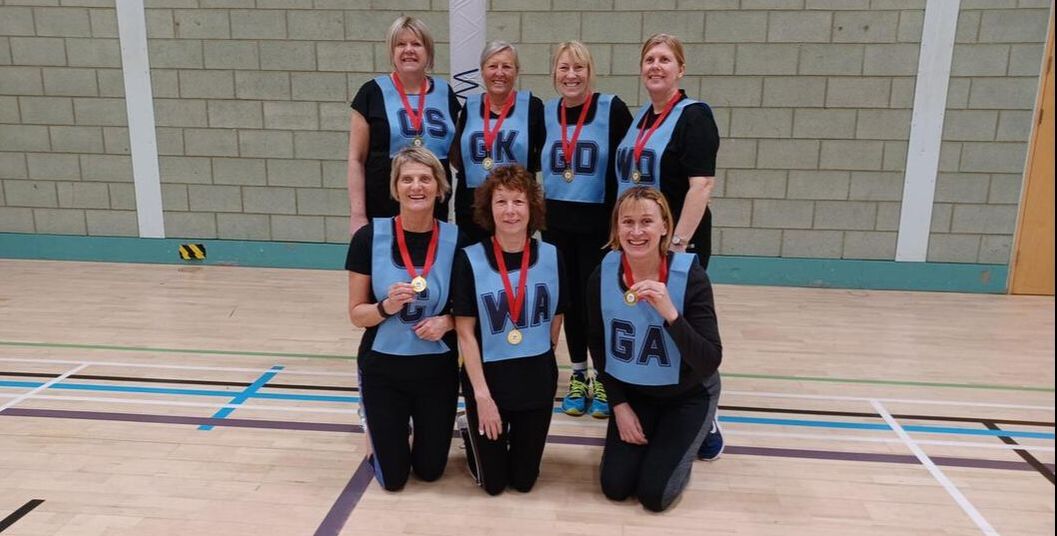 Guinness World Records have confirmed we officially achieved the World Record for -
“The most players in a netball exhibition match, achieved by England Netball (UK) at Play On Sports, London, from 12 February to 15th February 2016”.

1,322 players took to the court to take part in the record, playing a continuous netball match for 90 hours raising over £20,000 for Sport Relief which is a fantastic achievement. England Netball is still encouraging those who are inspired to show their support by donating via our official Sport Relief giving my.sportrelief.com/sponsor/NetballFamily
​ 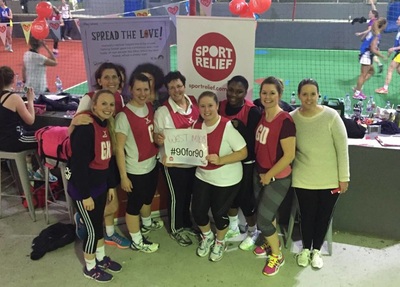 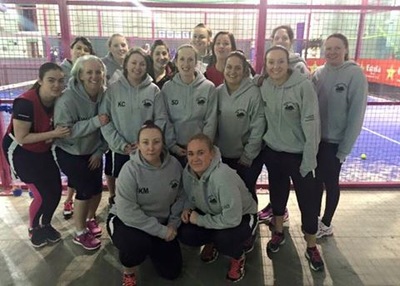 Warwickshire Netball High 5 Festival 2016
The Warwickshire Netball High 5 Festival 2016 saw Stratford Thunderbirds Netball Club deliver a dominant performance securing all three podium positions. 19 school and club teams, with 150 primary aged players, were roared on from the sidelines by parents, coaches and teachers in a fantastic celebration of High 5 netball in Warwickshire, that saw the Thunderbirds emerge victorious.
​
High 5 is England Netball’s modified version of the traditional 7 aside game for 9-11 year olds and the Caludon Castle Sport Centre courts were thriving with energy and excitement as the players competed in some tightly contested matches against opposition from across the county.

In the round robin group stages, Whitmore Park and St Antonys were battling for top spot in Group D, whilst Henley Green secured a safe second place spot behind Stratford Thunderbirds 2 in Group B. Rugby High 5 NC in Group C suffered  last minute injuries but managed to pull together an untested team to face tough opposition, whilst Christ the King in Group A only lost one group match to the eventual tournament winners.

The teams were regrouped according to their finishing positions in the round robin stage and went on to compete in a further 3 games to determine the final placings.  Goal difference was eventually required to separate 1st & 2nd as well as 3rd & 4th places with some equally close games determining the lower positions.

In addition to the gold, silver and bronze medal places for Stratford Thunderbirds, an additional Spirit Aawrd was given to Earlsdon Primary School from Coventry for their great display of determination and teamwork throughout the competition.
£157 was also raised for England Netball’s partner charity Cancer Research UK, so many thanks to all those who bough cakes and raffle tickets.

Congratulations to every single player and many thanks to the umpires and volunteers for making the event run smoothly and giving the teams a great day of netball.
​Final Placings: 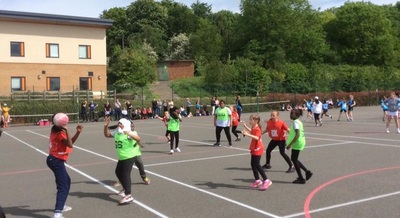 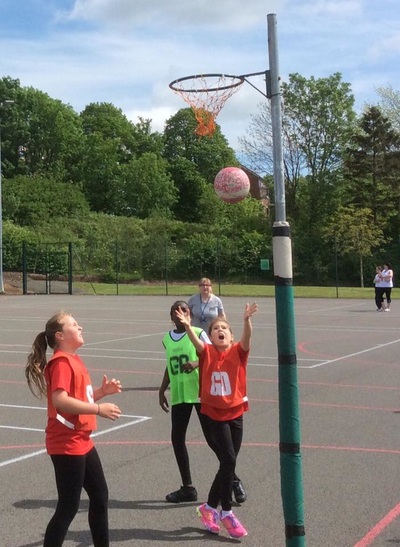 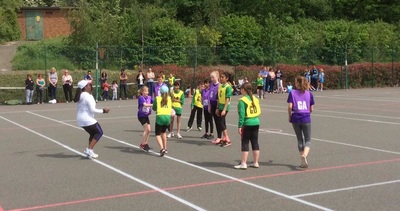 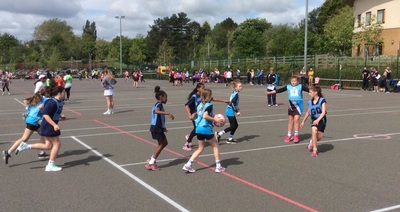 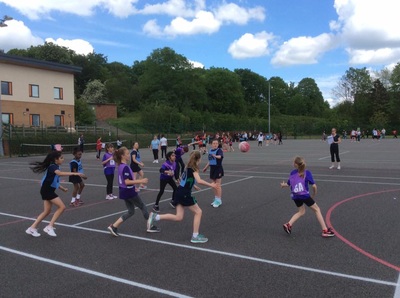 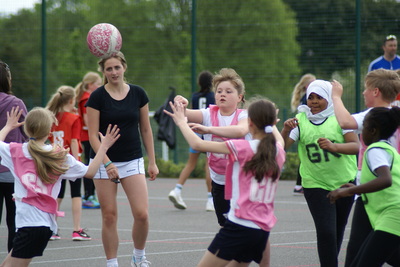 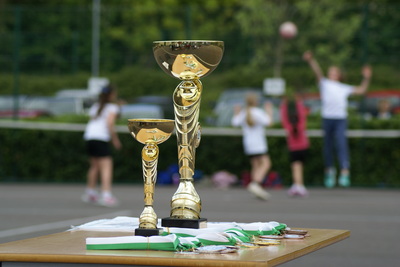 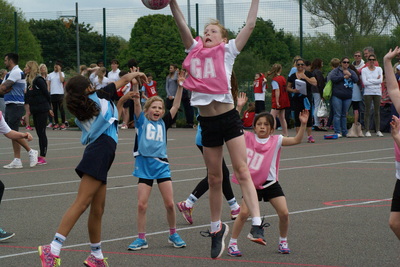 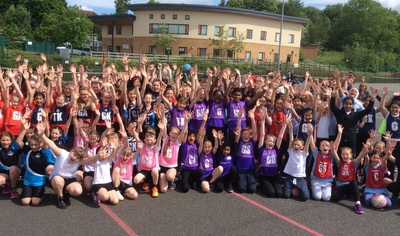 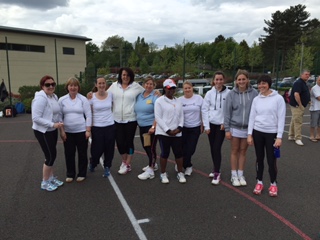 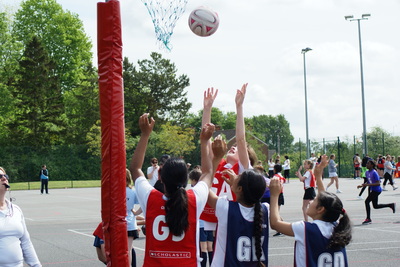 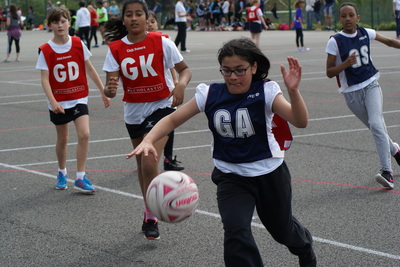 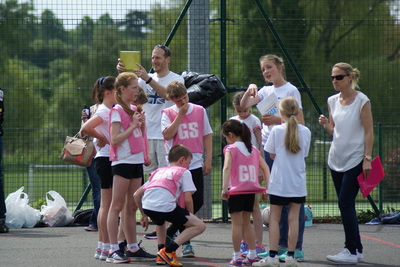 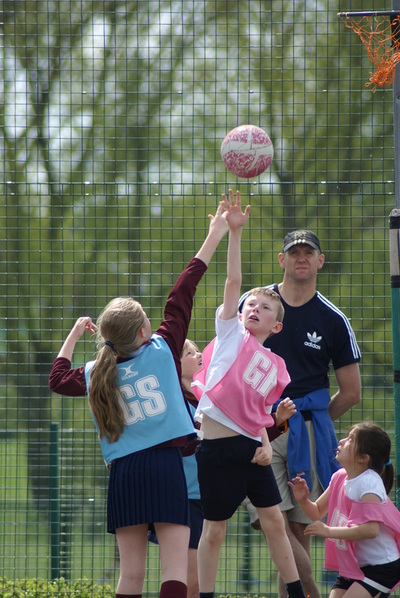 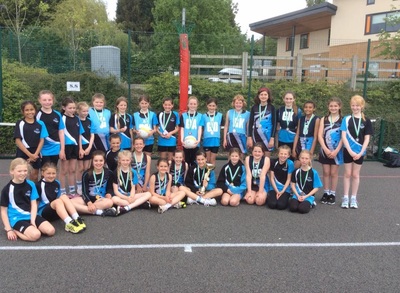 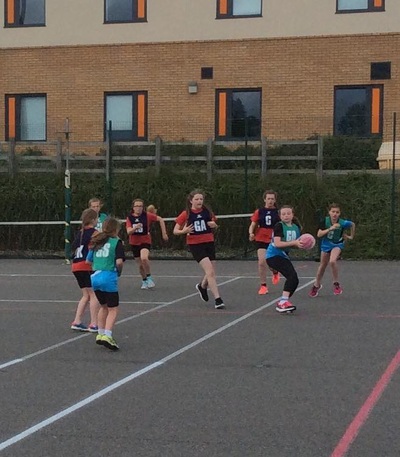 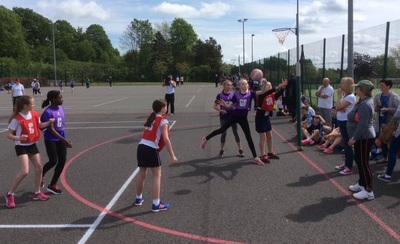 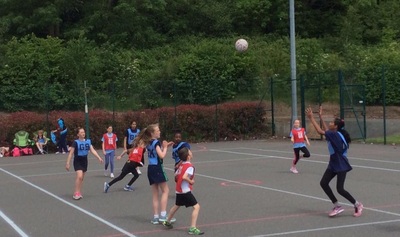 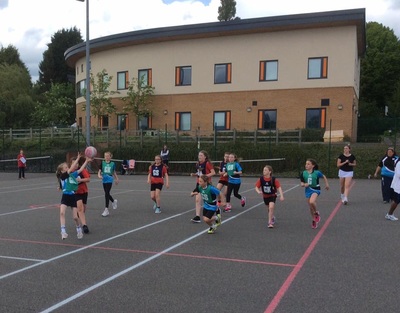 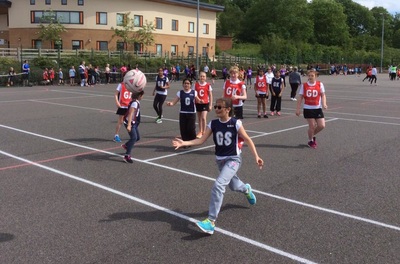 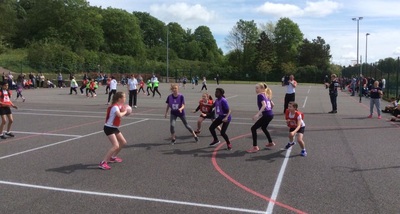 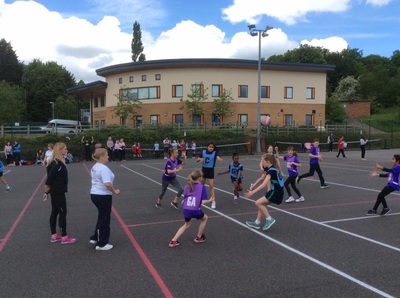 For more photos please visit  https://www.facebook.com/SarahTaylor.WarwickNDO
SHOTS 2016 Report
After a bright and early start, and a slight detour, the Warwick Netball Refresher team arrived down at the Copper Box Arena ready for a day of netball!

Our first match of the group stages was against Gloucester. We didn’t know what to expect so came out excited and energised, and won our first match 8-0!
Our next match was against Essex, which was a more tightly contested match, but which we also won, 4-3.

The team then went on to win our next three matches against Chicester, York and Leicester, securing our place in the quarter finals. We then played our final group match against Surrey which we unfortunately lost, but we still went through to the quarter finals as the top of our group!

Next we faced Surrey again in the quarter finals, as they were the best 3rd placed team. We managed to shake off the group stages result, turn it around and won 8-1, seeing us through to the semi-final!

In the semi-final, we faced Chicester again. Despite a brilliant effort from the girls, we unfortunately lost. Our final match of the day was the 3rd vs. 4th place playoff, which we lost to Northumbria. However, it was a day of great play from everyone involved, and a thoroughly enjoyable day! 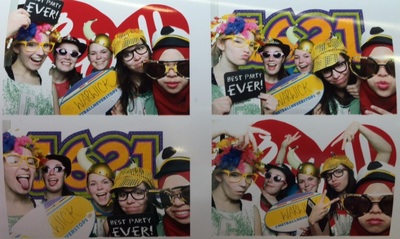 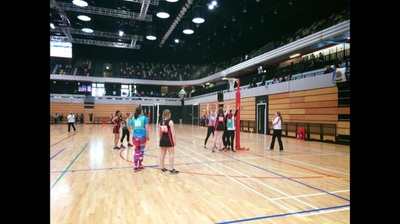